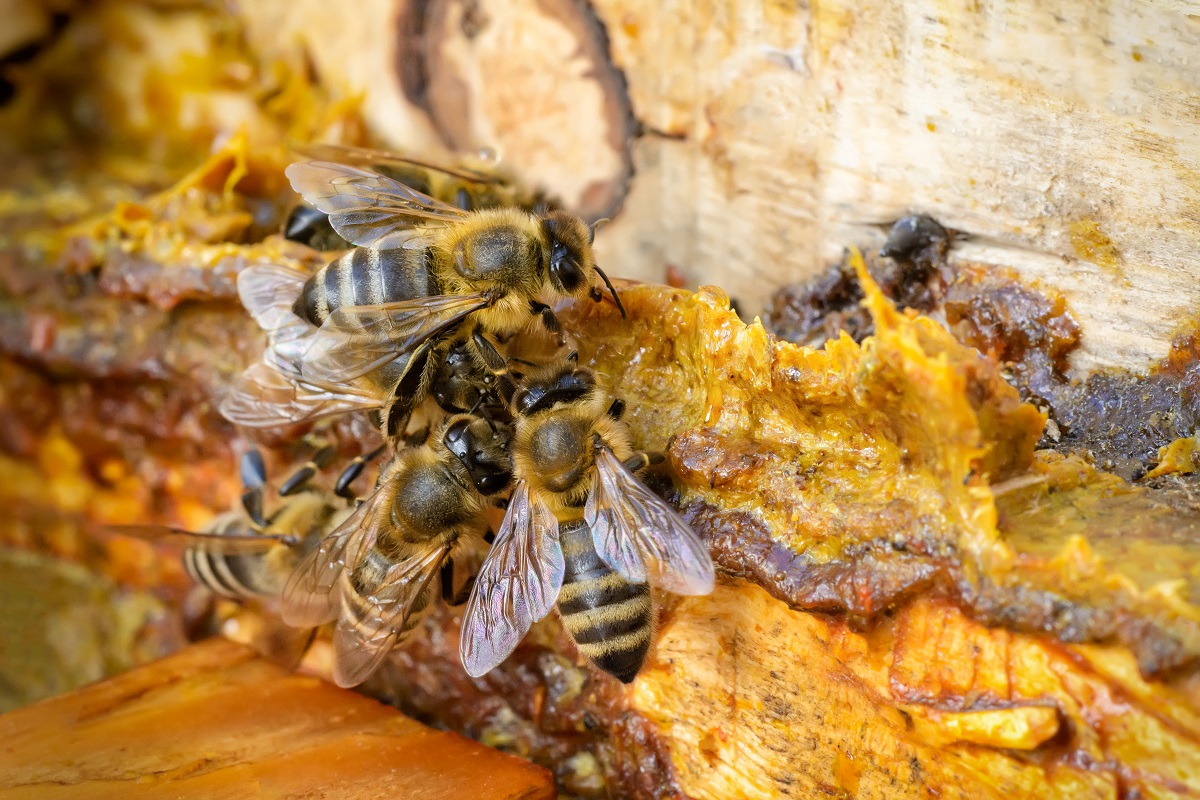 In the Los Angeles area, it is not that uncommon for homes to be invaded by bees. When that happens, it can be upsetting, especially if you are suddenly in the presence of dozens or even hundreds of these insects in a place where you’re typically used to feeling safe. The first impulse might be to swat at them, or even to come up with some creative ways to try and get rid of them. This is an area that is best handled by the professionals, though. We’ll explain why.

Why Bees are Attracted Indoors

Bees colonies in Los Angeles like to feel safe, and that means that when they find a way into a wall or crevice, then they are likely to want to go in further to investigate. If your home is in poor repair or the bees find a way in through your chimney or a similar point of ingress, that is because they want to locate an area that is out of the wind, rain, and other severe weather that could disturb their activities.

Pests should never threaten human health, but it should still be incumbent upon us to preserve the life of bees if at all possible. That is because they are such a valuable part of the ecosystem and help to pollinate flowers and other plants, many of which humans use. You should call for bee removal if you find that these winged insects have shown up in your home, and you should also try to vacate the premises until help arrives.

Why Bees are Dangerous to Humans

While bees are generally not overtly aggressive toward humans, it is true that they can pack a nasty sting. Guards or worker bees have a barbed stinger that they leave behind when they sting someone. By stinging, the bee rips away a part of their abdomen, and this will cause them to die soon after. It could be said, then, that bees make the ultimate sacrifice when they sting, so they try not to do so. However, they’ll willingly fight to protect the queen or if they feel that their lives or the hive are threatened.

If you do happen to be stung by a bee, you can remove the stinger as quickly as possible. Then place some table salt on the spot of the sting and dampen it with water. Most of the venom will be drawn out of the body’s tissue if you do this, a process known as osmotic pressure. It will be painful, but not fatal. If you’re working outside and you think you might come into contact with bees, it’s not a bad idea to have some packets of table salt from a restaurant with you.

For bee removal in Los Angeles, try to take a commonsense approach to an infestation. Don’t panic, but remove yourself from the situation and call the pros to come help you. They will soon rid your home of the bees and hopefully find a suitable place for relocation. It’s always best to try to live in harmony with these insects, and the more people learn about them, the less inclined they are to be afraid.

If You are Having Bee Troubles, Look Into Removal Services Without Delay
What Does A Bee Removal Company Do?
Advertisement 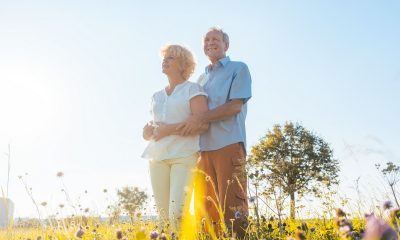 How Do the Changing Seasons Affect those Hospice Patients with Dementia?