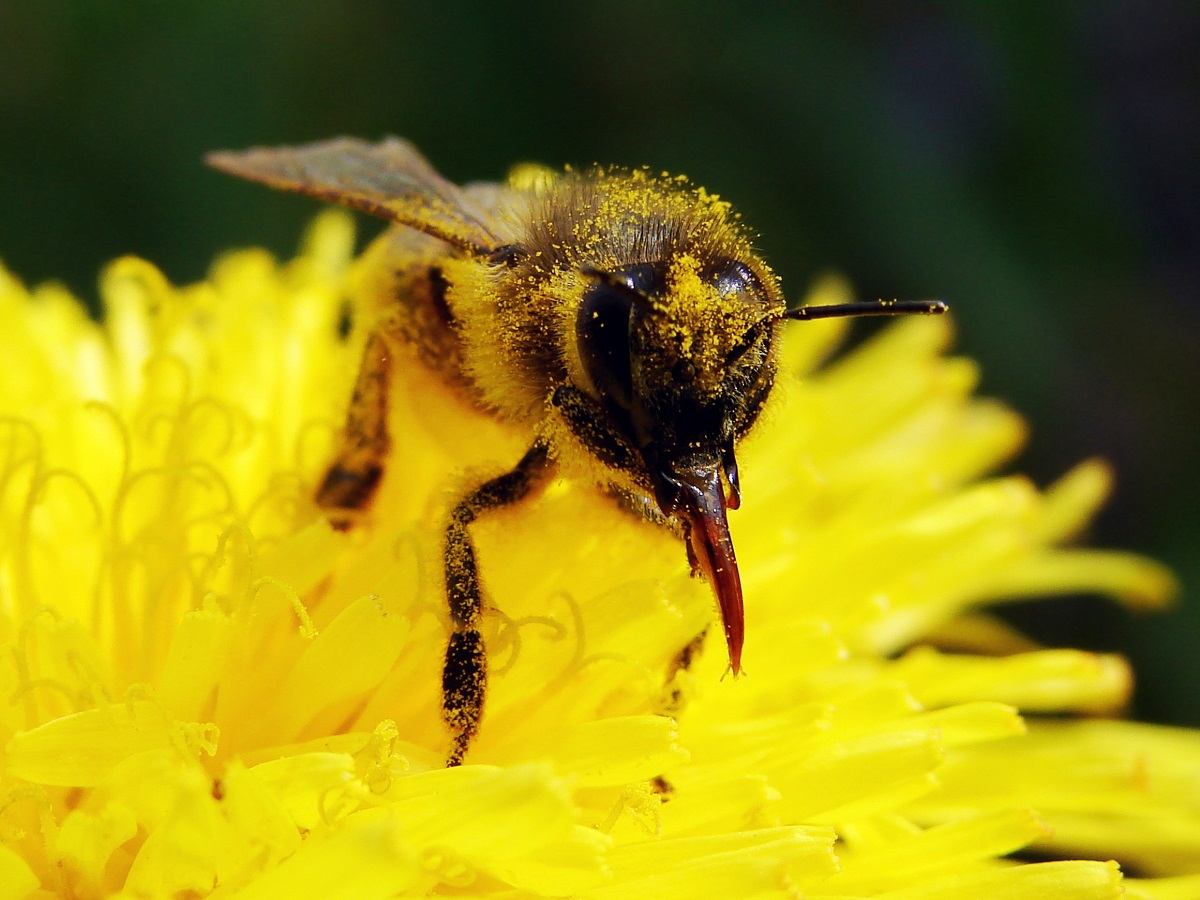 If you live in or around Los Angeles and you find that your home has been taken over by bees, there is no need for you to panic, and there is certainly no need to attempt to kill them. Bees are not pests that serve no purpose. Rather, they are a part of any ecosystem, and while it may be irritating to you if a colony has gone off course and has entered your home, bee removal services are a much better option than trying to exterminate them. It helps if you have a better understanding of how valuable bees are to their environment.

What Bees do for Their Ecosystems

Did you know that bees pollinate over 90% of the world’s flowers? It’s amazing when you stop to think about it. If bees did not exist, then many of the flower species that we know and appreciate would not survive either. There are also more varieties of bees than many people realize. In North America alone there are 4,000 known varieties, and many of them help to pollinate crops.

However, bees are disappearing in alarming numbers, Los Angeles, which is why it is more critical than ever before that you look into bee removal if a colony shows up in your home rather than go to war against them. Bees need to survive because many of the foods that you enjoy, including vegetables, fruits, and nuts are pollinated by them.

It is not entirely certain why bees are disappearing, but some theories include drought, global warming, pollution, and habitat loss. More houses are being built as the human population on the planet expands, so it is almost inevitable that human and bee interactions are going to increase. Many bees also lose their lives to pesticides. Some of them have been outlawed, but careless farmers sometimes still use them if they want these insects to quickly disperse.

Because of all this, we should view bees as friends, and those friends are becoming rapidly more scarce. If bees show up in your home, Los Angeles, you don’t have to tolerate it, but you also should show them some respect and call for removal services rather than becoming agitated and attacking them. Give relocation a chance, and you’ll be doing the environment a favor.