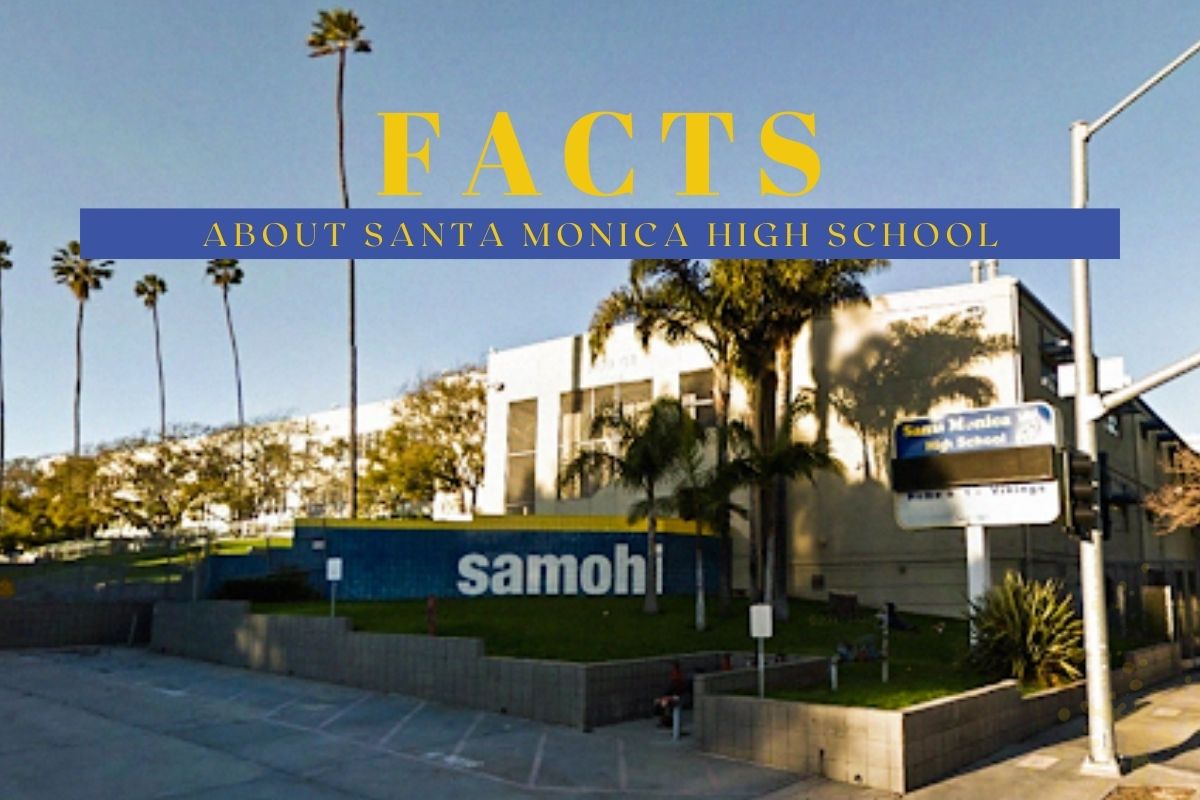 Santa Monica High School (often referred to as Samohi), not only is a quick 3-minute drive from everyone’s favorite destination for Santa Monica breakfast, but it also has the highest enrollment of any other high school in the city. Although its location changed several times, its permanent home now sits at 601 Pico Boulevard. Even if the kids are currently out for summer vacation, that doesn’t exempt you from discovering all the fascinating secrets the school holds right now! Come check it out!

Santa Monica High School students are not the only ones who get to enjoy the perks of residing in a wonderful part of Los Angeles! No matter who you are or where you are from, you can come on down and enjoy Santa Monica breakfast whenever you are in town! Your trip down to the coast simply won’t be complete without it! S come on down and appreciate that class Dogtown spirit that was born and raised here right in the heart of this one-of-a-kind city! Go ahead and have one, two, or even ten cups of the best coffee in Santa Monica! We won’t judge – pinky promise!