Seeing a cluster of bees can make one feel uneasy and even a bit frightened. Witnessing hundreds to thousands of bees in one area will make you think that all those bees are out to attack. In reality, it is the complete opposite. Swarming is an ordinary part of a honey bee’s way of life. According to bee removal professionals in Orange County, these swarms are not very threatening as long as you don’t do anything to provoke them.

When honey bee colonies swarm, they are looking for another location to colonize. This small migration typically happens in the spring time and early summer. They will fly in a large group for a short period of time, then gather together on a stationary object for a while. This process is actually very tactical as the queen bee stays in the middle of the swarm, hundreds to thousands of worker bees surrounding her as scouting bees search the area for an ideal location to initiate the new colony. Very few worker bees will leave the cluster to gather water and food if the colony is there for a long period of time, but these stationary swarms are usually temporary. Once these scouts find a suitable area to colonize, they return to the swarm to communicate where their new site will be. The process of deciding on their new nesting space usually takes a few hours and can even take up to a few days. You’ll know that they made their decision when you see an immense buzzing cloud flying to its final destination.

As stated previously, you should not be frightened by this event because, while in this state of migration, these bees are typically calmer. One reason for this is because the colony usually feeds before they swarm. Another reason for this is because they are far from their nest, meaning that they aren’t defending their offspring or food storages, so they are less likely to be defensive. While all of this is true, you should still keep your distance and not do anything to provoke them since they are still a large group protecting their queen. Things that may cause them to become aggressive are being sprayed by water or having objects thrown at them.

Honey bee colonies typically start their new nest in hollow trees, around chimneys, under decks, inside walls, or anywhere with a sizable cavity. They are selective in where they set up and prefer a shaded area that has an easily defended entrance, high up from the ground. Once settled, honeycombs are built to preserve their food and offspring.

Depending on where a nest is stationed, this can cause structural damage to a residential area. Bees will dampen a specific area where they are trying to expand their colony. If this happens in your house, office building, or other occupied property then consider calling for bee removal experts in Orange County like The Bee Man to safely remove the colony, preventing any further damage. Professionals will eliminate the threat as safely and efficiently as possible, so that you can reclaim your space.

You may also like...
Related Topics:Bee Removal Orange County 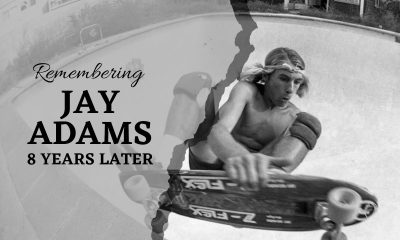 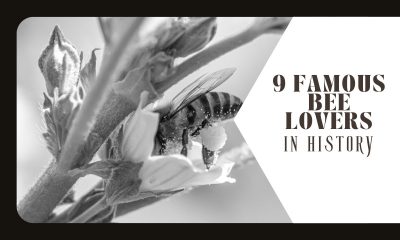