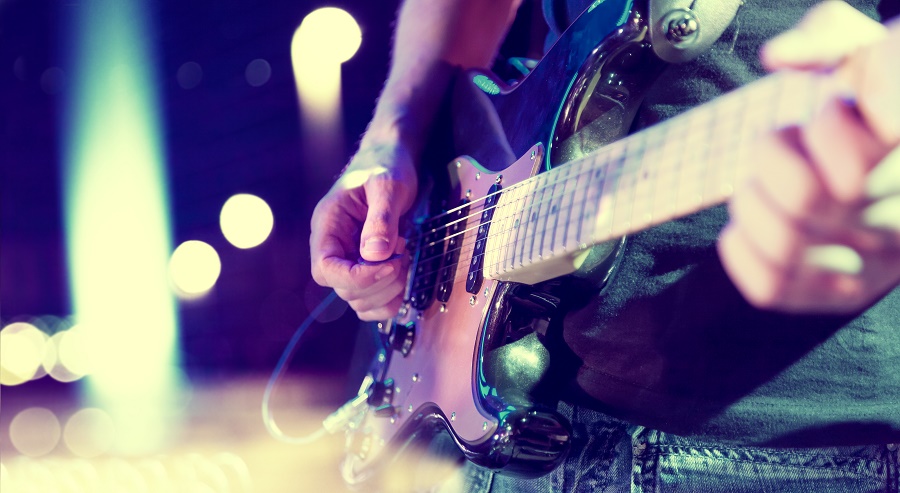 There’s always plenty of live music in these parts, and the month of March is no exception. If you want things to do, Los Angeles, then we’ve got some concert suggestions for the next few weeks that should satisfy fans of any genre.

If you’re looking for a throwback, how about seeing the Fab Four live on stage? Well, it’s not the original Beatles, but Let It Be, at the Fred Kavli Theater on March 30th, is the next best thing. Go on a journey through the genre-busting band’s career, from the early days in Liverpool through the psychedelic era, and then into the band’s more introspective period leading up to Abbey Road and the eventual breakup. It’s going to be, like, totally groovy, man.

If you want something a little more modern, then breakout pop star Lorde at the Staples Center March 14th might be more your scene. The moody New Zealand songstress followed up the success of Pure Heroin with Melodrama, which features both soulful ballads and jump-around headbanging. Seeing this young sensation live isn’t far off from a religious experience, as her performances at Coachella and The Tonight Show have proven.

If you worship at the altar of punk-rock, then Celtic powerhouse Flogging Molly is going to be your go-to, and they’ll be tearing up the Majestic Ventura Theater on March 19th. More than two decades into their careers, these Irish hooligans show no signs of slowing down. The Emerald Isle never seems closer than when these rowdy lads take the stage, but beware: getting beer thrown on you is seen as a rite of passage at these shows.

Our last pick for the month may be about five decades older than Lorde, but there’s something about seeing the Beach Boys in Southern California that’s still guaranteed to make you smile, regardless of whether you call yourself a Baby Boomer, a Gen-X member, or if you never knew life without cell phones. Their fiftieth-anniversary celebration will stop by the Fred Kavli Theater on March 3rd. It’s fantastic that these guys are still going strong after so many ups and downs, and seeing them live is guaranteed to be “Fun, Fun, Fun” for young and old alike.

That’s it for this month. Whether you prefer head-bangers or tear-jerkers, get out there and enjoy some live music, Los Angeles.

If You’re Short On Things To Do, You Should Be Thinking Dodger Blue
Things To Do, Los Angeles Sports Fans
Advertisement