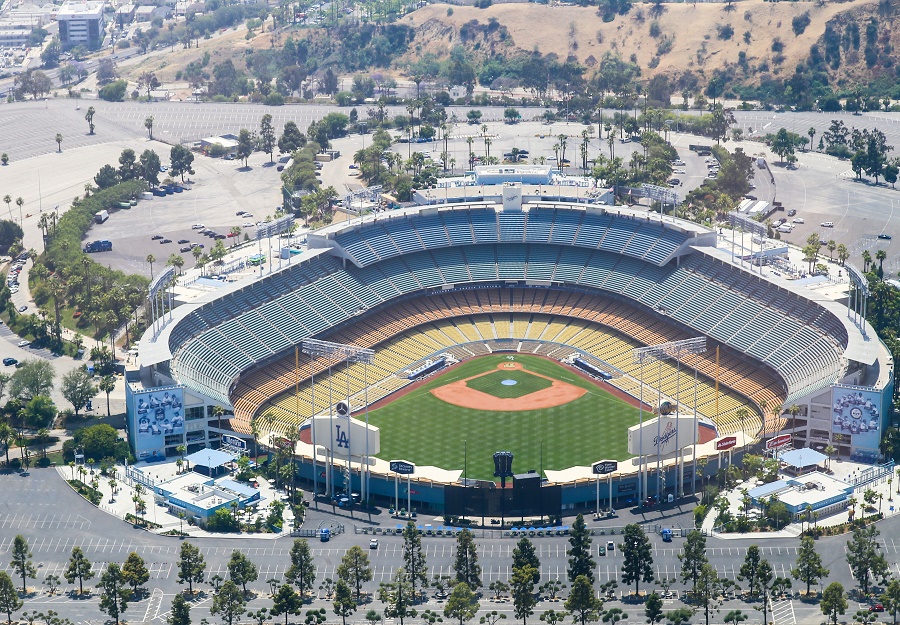 If you’re looking for things to do, Los Angeles, then it’s probably time you put on your National League Championship gear and headed down to Chavez Ravine. It’s true that if you live in southern California, you’re not as desperate for warm weather as those poor souls further east, but that doesn’t mean that you can’t be excited about baseball season.  The boys in blue came tantalizingly close to winning it all last year, and this year they look to be contenders again not just in the National League West, but in the entirety of Major League Baseball.

The key to the Dodgers repeating as National League Champions, and possibly going on to win their first World Series since 1988, is probably the starting pitching. You don’t get one game away from a championship by accident, and the efforts of Clayton Kershaw, Alex Wood, Rich Hill, and Hyun-Jin Ryu are going to mean the difference between success and failure in 2018. If these guys stay healthy, there’s no reason to think that they won’t be able to push around the rest of their division, though the rival Giants did make a splash in the offseason by signing both former Ray Evan Longoria, and longtime Pirate Andrew McCutchen.

The other aspect of the Dodger’s success this year, of course, will be the potency of their lineup, but the good news is that L.A. didn’t lose any significant pieces to free agency. Yasiel Puig seems to have put his struggles behind him, and if the temperamental outfielder can keep his tongue in his mouth long enough to do his job, there’s no reason his bat can’t be a potent weapon for this group. You add in the man with the best beard on the planet, Justin Turner, and new arrival from Atlanta Matt Kemp, and there’s good reason to think that L.A. can cruise to its sixth straight National League West crown.

The Dodgers have seen sustained success for quite a while now, and it’s hard to argue with their strategy. However, for their massive payroll, it seems to be “championship or bust” at this point, much like the Yankees or Red Sox. It’s been thirty years since this team won it all, and the fanbase is hungry. Will this October see their squad finally hoist that hardware they so desperately crave? Time will tell, Dodger fans. Time will tell.