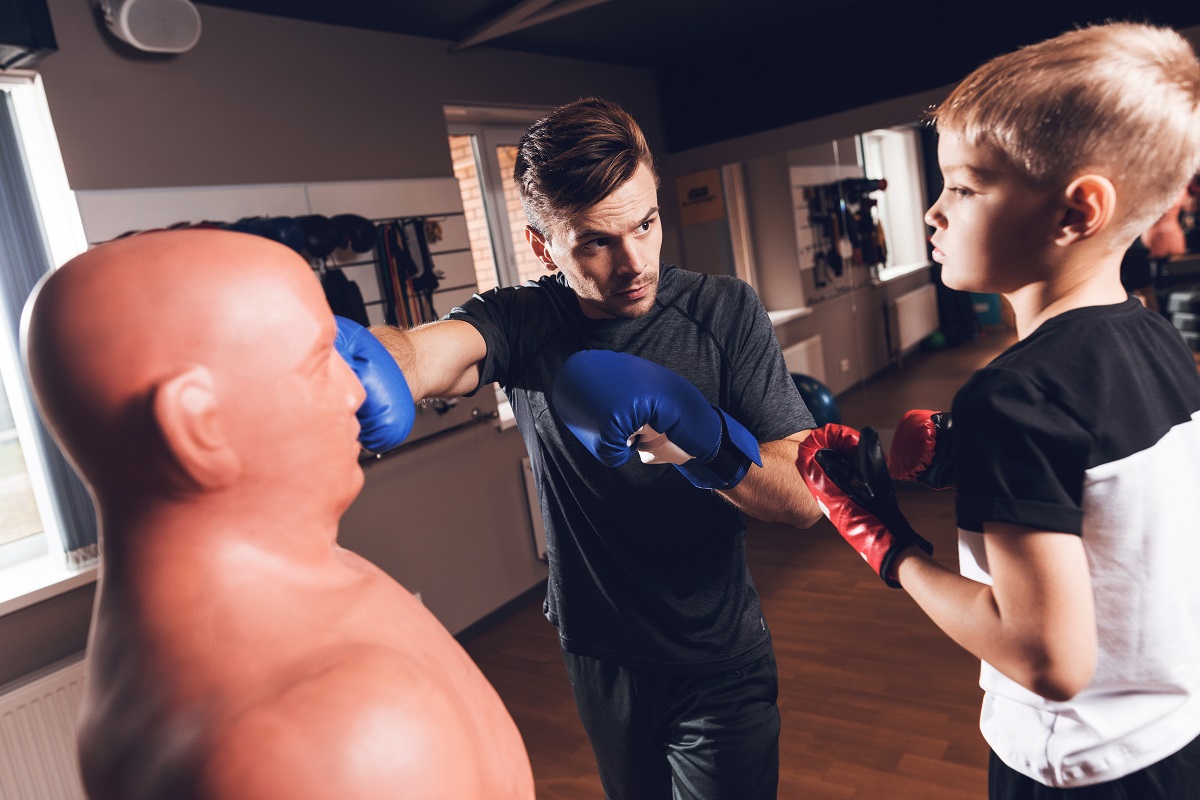 There’s always going to be kids out there who like nothing better than getting into fights. These are the youngsters who get dragged before the principal for bullying, or maybe even for defending some other student from a bully. Whether your child is one to start a problem or try and solve one, there can be no doubt that a healthy outlet for aggression or exuberance must be discovered. That’s why boxing classes Santa Monica exist.

Not Violence, Self Control

Some parents are leery of boxing classes because they think that if their child has a penchant for aggression already then showing them how to throw a better punch is only going to make matters worse. But boxing classes in Santa Monica aren’t about “learning how to fight.” Like martial arts, one of the reasons to teach boxing is so that the pupils can learn other ways to cope with potentially stressful situations they might encounter in their lives. Where once they might have thrown a punch or a kick, they will now have a more measured response.

So why is that? Why is it that a young person who has taken boxing classes is less likely to get into fights than one who has received no training? The most prominent reason is that many boxing instructors will tell their pupils before they begin their lessons that they will only continue teaching them for as long as the student stays out of trouble at home and school. If they hear about any incidents of fighting, the classes will stop. And the children often don’t want the classes to end, because boxing becomes such an essential part of their lives.

The fact is, boxing classes are fun. They’re a way to burn off some steam, and they’re a way to get the body and mind back in sync. The repetition of hitting the heavy bag and the speed bag, the drills as you work on your footwork, it can be your time to forget about the troubles and stresses in your life, and children have those just as adults do.

It is ironic that boxing, which seems to be all about learning how to hit something, often has the opposite effect. A boxing student might have superior training now, but if they get into an argument at school, for instance, they are less likely to lash out physically. Because they have the positive impact of a Santa Monica boxing trainer on their lives, they are more apt to try and defuse the situation and walk away.

Boxing classes don’t work for every troubled youngster, but they have a positive impact on many young people. They’re a way for children to avoid trouble while staying in shape and learning positive values that will carry over into other portions of their lives. They will be shown a better way. Disciple will improve their behavior. Many a radical transformation for the better has taken place inside a Santa Monica boxing gym.