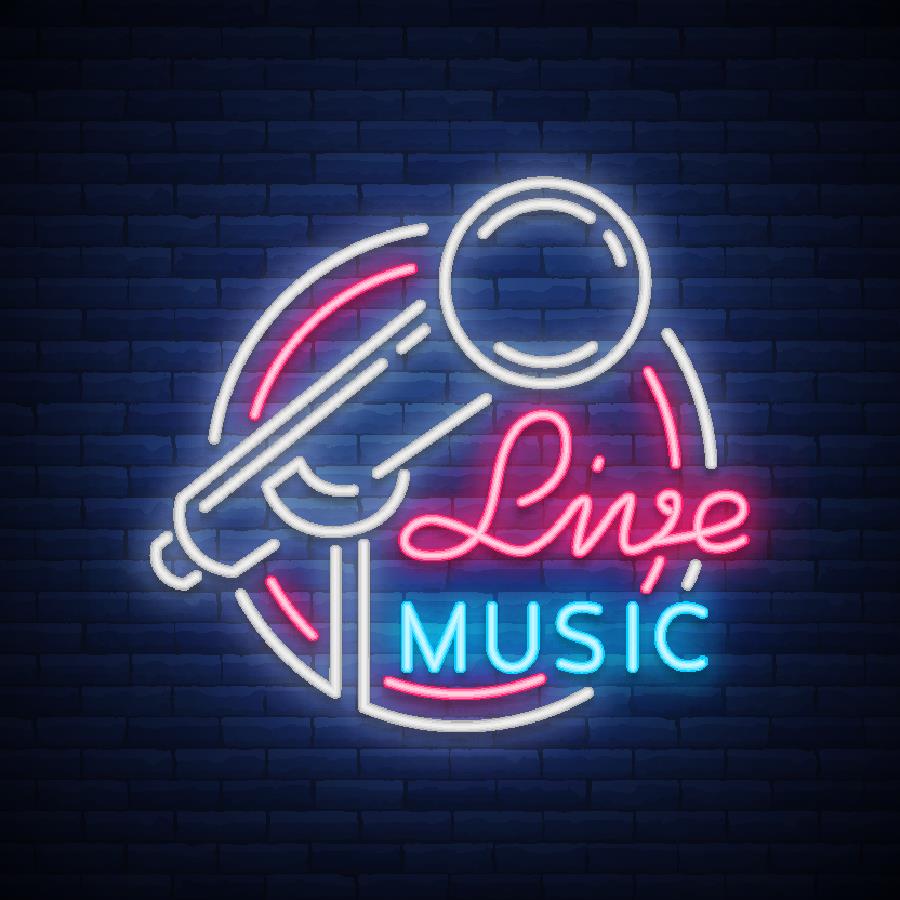 In this week’s feature, we decided to highlight some of the best local places to see live music Los Angeles. With a city this vibrant and cultured, it stands to reason there would be venues in practically every neighborhood that are happy to showcase up and coming bands, and if you love the indie music scene, there are spots to go every night of the week. These are some of our top picks that keep the bass pumping till the early hours of the morning.

The Satellite, in Silverlake, was formerly known as Spaceland. Now in its twenty-third year of existence, it’s a well-known shrine of indie up-and-comers. Parking is a struggle, and the acoustics aren’t exactly top-notch, but they’re always looking to give a break to local acts, and they can pack in several hundred headbangers per night, and usually do, especially on Mondays. In addition to the dance floor and its wall-to-wall maniacs, you can disentangle yourself and head upstairs to the lounge and its less-crowded bar. The drinks are strong, and there’s a photo booth if you want to commemorate the night. Smile, everyone!

Echo Park is such a cool neighborhood, with Dodger Stadium within walking distance and an entrenched Hispanic population that has brought an authentic South-of-the-Border feel to this section of LA. The Echo specialized in dub reggae acts, along with electronica and other indie genres and subgenres. The dance floor can get extremely warm during the height of summer, so be prepared to sweat. The back patio offers an escape, though, and you can take your beverage back there and meet some new friends. The only downside is some higher drink prices, as this place has seen an upswing in popularity recently and ownership is cashing in.

Near Skid Row, the name of this European-style warehouse venue pretty much says it all. Thrash metal and punk find a place here, as well as some less-identifiable noise. They don’t serve booze, so you can expect a younger crowd, some of whom have probably never even heard of The Clash. It’s so cute to see sixteen-year-olds these days with green mohawks and safety pins in their ears who are probably going to be yawning in their Algebra classes the following morning. Veggie-friendly and vegan snacks are available instead of liquor. Yes, really.

These are only three of our favorites, but there’s lots more. Smaller out of the way spots usually offer lower drink prices, and if you can find something there resembling music, you’re probably in for a good night. Whether you end up trying out any of our three selections or you discover one of your own, enjoy, and we’ll be back next time with some more picks that should keep your heads banging till the sun comes up. 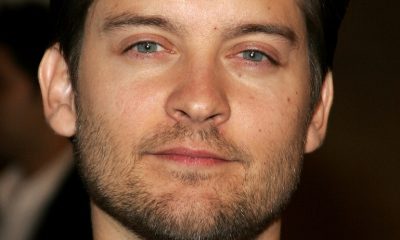 4 Actors You Didn’t Know Were Born in Santa Monica 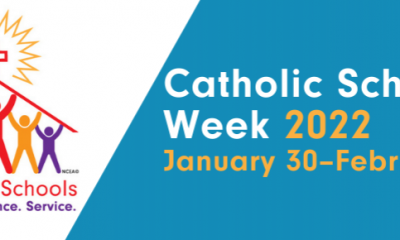